The Birth of a Museum

Probably few of us ever pause to consider that the people who start museums and the buildings that house them often have their own interesting histories. I learned this lesson last October when I visited the Red Wing Marine Museum with two of the men who created it out of a pure passion for a piece of their hometown history. 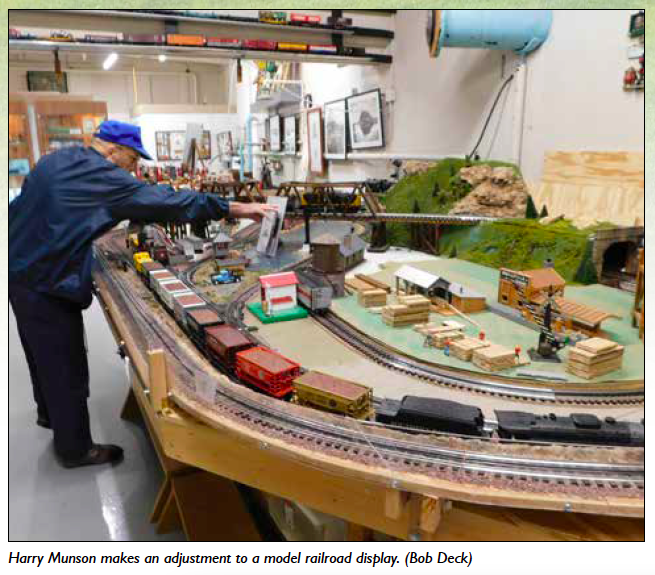 When Harry Munson was growing up in Red Wing, Minn., he got a job as a mechanic at Frank Lee’s garage. When they needed a part to be machined, Munson would walk up the railroad tracks along Levee Road to Red Wing Motors, the only machine shop in town. While he waited for his part, he grew an attachment to the gasoline-powered boat motors manufactured there.

After Red Wing Motors, later called Red Wing Marine, went out of business Munson began collecting their old engines. He built up a large collection and began hauling parts of his collection in trailers to boat and engine shows. There Munson would fire up the engines, one at a time, to show that they were quality engines that could stand the test of time.

Mike Wilson purchased Munson’s collection in 2010 when Munson decided it was time to pass his treasures on to a younger generation. With six trailers and at least a couple dozen engines, Wilson felt a need to store them properly. A year later he rented a former pumphouse from the city for a dollar a year, with a three-year lease.

The pumphouse was built next to the Mississippi to supply river water to a new network of pipes to provide the growing city with water to fight fires. When it was built in 1885, it became the second water pump station in Minnesota.

In 1911 a second building was constructed to pump fresh water from deep wells for radical new indoor plumbing. The station served the city until 1965. It later housed the city’s dog pound.

Sometime after Wilson had rented the building, he was afflicted with a notion to start a museum. After acquiring a longer lease from the city, he filed for nonprofit status and began raising funds to remodel the building. In 2014, the Red Wing Marine Museum held its grand opening.

The museum features the collection of Red Wing inboard marine engines displayed on the trailers Munson used to demonstrate them at boat shows. The building next door displays a small collection of other brands of outboard motors. A large table holds dozens of tiny working steam engine models that Munson built, powered by compressed air. 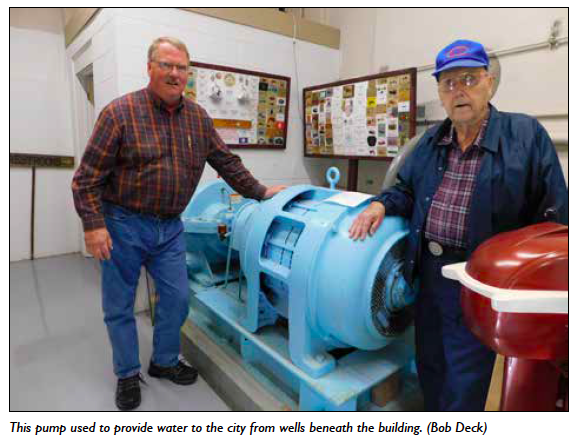 Red Wing Boat Manufacturing Co. began building boats in 1902. In 1910 the name was changed to Red Wing Motors Co., as gasoline-powered internal-combustion engines were rapidly replacing steam engines in boats of all kinds. Later they stopped making boats to focus on the inboard boat engines, and the name was changed again, to Red Wing Marine. They continued manufacturing until 1979.

One of Munson’s favorites is a handmade model of the Creeping Bear, a Red Wing-built launch powered by a four-cylinder Red Wing Thorobred engine. The Thorobred motors had a reputation for being reliable, tough, and easily repaired.

The display also tells the story of Roxie-Maurice Nelson, a local character on the riverfront who took his young wife, son Roxie Jr. and his wife’s sister Jusdin down the length of the Mississippi from Red Wing to New Orleans in the Creeping Bear. He stopped at towns along the way to recruit agents to sell Red Wing
engines.

They launched on October 19, 1916, and arrived in the Crescent City on January 2, 1917, in time to attend the Mardi Gras. Alongside the model is a copy of the journal kept by the group as they made their way downstream. 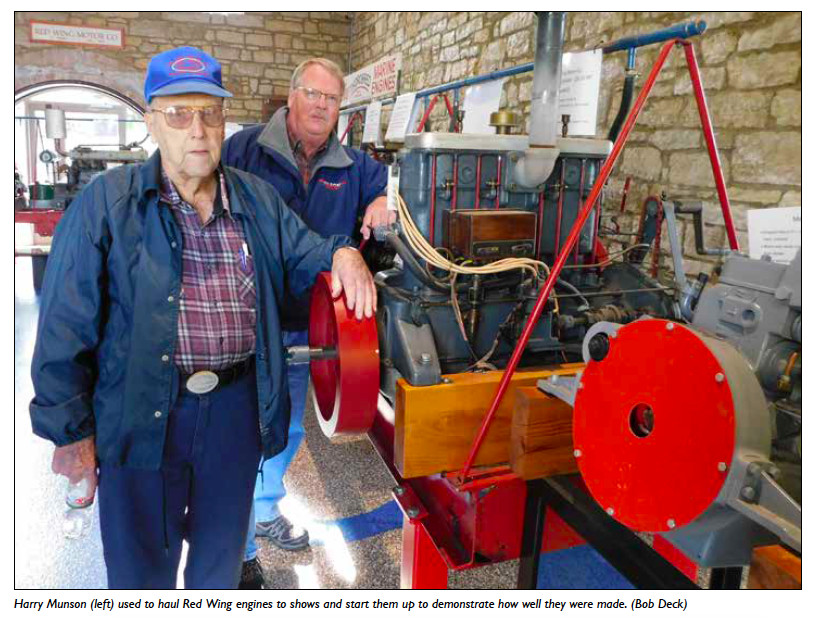 Wilson has worked with river excursion-boat companies to add the museum to the attractions passengers can visit when their boat stops in Red Wing. He has also partnered with the Gandy Dancers Model Railroad Club to display their working model train dioramas. He is currently shopping around for a towboat and barge simulator to create a towboat display in the adjacent water reservoir building.

The museum recently scored a major coup when Wilson and Munson acquired the launch Lida Rose, a 1904 Red Wing Marine boat. She may be one of the last boats they built before focusing solely on their four-cycle marine engines. Wilson believes she may be the only surviving example of one of their boats. It began its storied career as a fishing boat on Lake Michigan. The 115-year-old craft was restored by the previous owner, who operated the vessel in Florida. 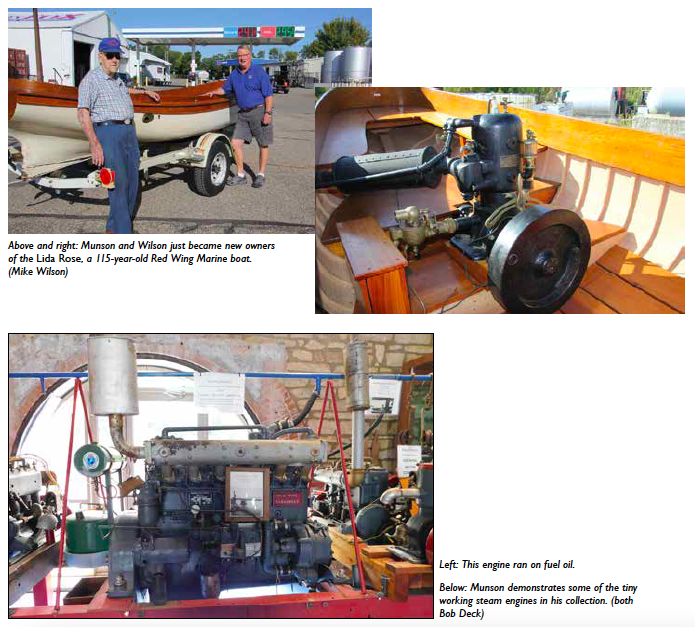 Before the 2020 season begins, Wilson and Munson hope to get the Lida Rose into the building and install the model train dioramas into the other building, which will require rearranging displays.

After meeting these two local-history enthusiasts and seeing what they have accomplished, I’m looking forward to returning to the expanded museum next summer.

The museum is open from June through October. 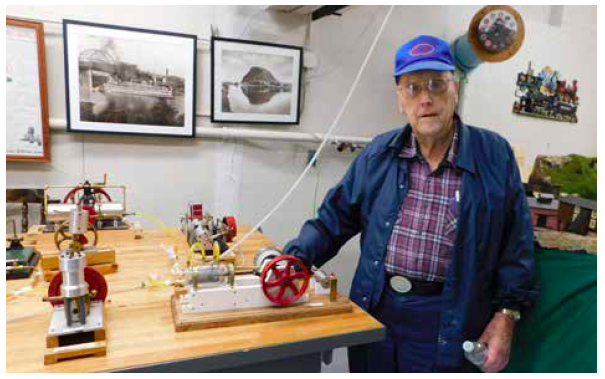